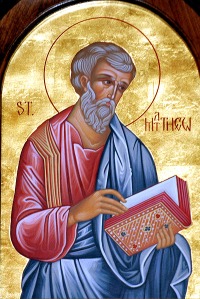 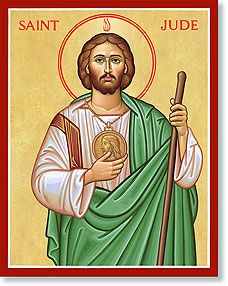 Why do I share these traditions?  At least in part because these narratives offer a historical glimpse into how convinced early followers of Jesus were of the truth of the Christian faith. The earliest followers of Jesus did not expect to live the easy, persecution free lives that many of us assume to be normal. May the faith and example of these Christians spur us to stand for the truth of Christ’s life, death, and resurrection, even in the face of death.

One thought on “What Happened to the Apostles?”