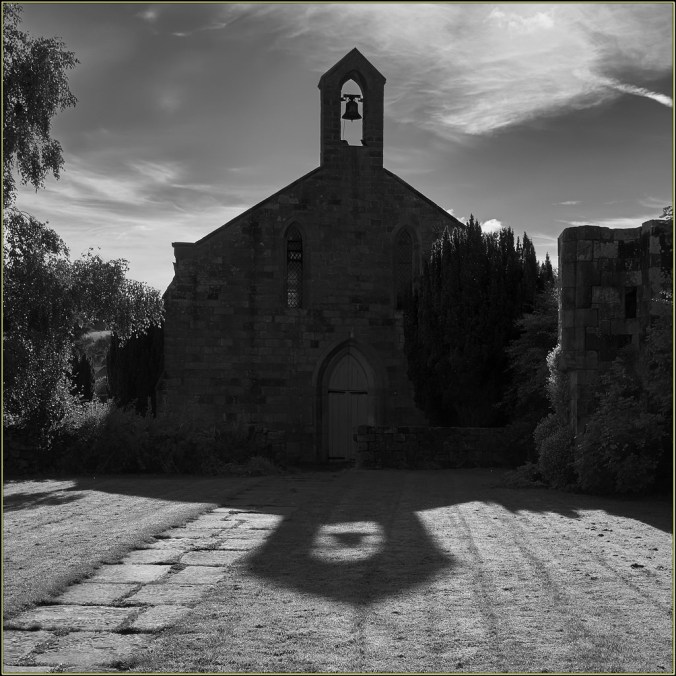 This post is part of an ongoing series looking at church planting.

As commonly framed, Christianity often has problems with new things. Whether it’s new ways of thinking about Jesus (as during those pesky Christological controversies in the early Church), framing theology (like during the Reformation), using academic scholarship to inform faith (as in the modernist-fundamentalist debates), or thinking about human sexuality (like in many contemporary churches), Christianity and newness don’t always get along.

In part, this is because the message of Christianity claims to transcend time: “Jesus Christ is the same yesterday and today and forever” (Hebrews 13:8). If the gospel is true, then it cannot fundamentally change. The other part of this conversation is that Christians have not always been able to separate the wheat from the chaff when it comes to what is core to faith and what is not. Thus the ongoing tension between preserving the veracity of what is truly important for Christian faith while simultaneously speaking that truth into ever changing contexts and with regard for ever changing concerns.

What the average 21st century American living in St. Louis, MO thinks about is very different than what a medieval farmer living in India would have thought about, which are both very different than the concerns of a Roman centurion serving in first-century Alexandria—but Christianity has always aimed to speak to every person’s situation. Thus, Christians have always wrestled with the tension of holding as true “that faith which has been believed everywhere, always, by all”17 and proclaiming that Truth to different audiences.

Is Christianity fundamentally opposed to that which is new? No, but we must guard the deposit of truth that has been entrusted to us.18 The gospel never changes, even though the manner in which people live in gospel community does.19 Innovation is thus not an inherent problem for Christianity, provided that the innovation fits within the bounds of Christ-centered theology and praxis. As with so many other things, then, the act of church planting is neither inherently good or bad—it falls to the manner in which the planting is undertaken to make such a judgement. The best church planting endeavors are those which recognize the reality of ongoing change in our world and say to that change, “The Good News of Christ is valid here as well—let us show you how.”

19 Something I posit that even our Orthodox and Catholic brethren understand this; there is something fundamentally different about using the Liturgy of St. John Chrysostom in 21st century America as compared with 6th century Constantinople. The liturgy itself may largely be the same, but the world it is speaking to is different and—because of that—the reality of the missio Dei is different as well.

One thought on “Does Church Planting Overly Innovate?”