This post is part of an ongoing series investigating “Conceptions of the Ultimate”, the ways in which the world religious approach and understand the Divine. Today’s post engages a chapter of Mark C. Taylor’s work, After God. 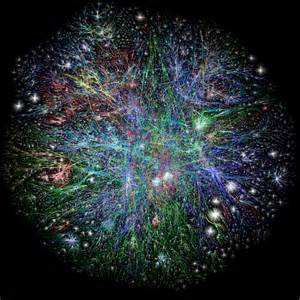 In this reflection, I want to focus on Taylor’s chapter “Religious Secularity,” specifically his discussion of the doctrine of the Trinity and its implications for understanding Protestant theology’s impact on the formation of the “secular” West. From the perspective of one having been trained in theological method and the history of the doctrine of the Trinity, there are a number of points that Taylor draws out in his discussion worthy of consideration. First, Taylor’s relation of the Trinitarian scheme to visions of the “interplay between God, self, and world” is fundamentally positive, and would seem to serve as an excellent starting point for Taylor’s constructive theological claims for the 21st century (139). This tri-part reality he effectively ties into conceptions of “creative mergence” (later developed by Hegel) as the source of appropriate theologies of nature, history, and culture (142). END_OF_DOCUMENT_TOKEN_TO_BE_REPLACED