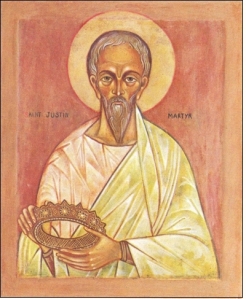 Yet there are also considerable differences in these apologists’ approaches to written sources as well. Concerning Greco-Roman sources, while Justin remained primarily Platonic, Theophilus was more influenced by the Sibylline Oracles, Homer, and Hesiod. Justin’s philosophical background and prowess were considerably superior to Theophilus’ training, and Justin’s innovate recasting of Greco-Roman philosophical motifs was more innovate than anything Theophilus had to offer.

On their use of Jewish sources Justin and Theophilus were likewise divergent in some respects. While Justin emphasized the importance of prophecy and prophetic fulfillment through his use of testimonia, Theophilus took a more exegetical approach to the Jewish Scriptures that focused on the cosmogony of Genesis. In the use and interpretation of Jewish sources it was Theophilus who over the long run proved more influential and innovative than Justin. Regarding Christian sources there are some stark contrasts between Justin and Theophilus. Most immediate is Justin’s emphasis on Jesus as the incarnate Logos and Theophilus’ effective indifference toward Christ. While this disparity does not seem to have caused problems for Theophilus’ legacy in the centuries immediately following his life, this lack of Christological focus has sullied his reputation among many contemporary scholars. Given the extreme importance of Christ and his authority for the early Church,[i] this divergence may very well be one of the reasons why Justin remains influential while Theophilus has fallen into relative obscurity. 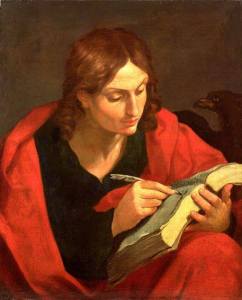 There are differences also in their treatments of specifically Christian writings, which Theophilus demonstrates a wider awareness of than does Justin. This is especially noteworthy in the explicit identification of written works— where Theophilus names John and effectively designates Romans and 1 Corinthians, while Justin enjoins no works—and their knowledge of Paul’s corpus. While this divergence may be attributed to differences in purpose and chronology, Justin’s approach to texts casts him closer to the style of the Apostolic Fathers, and Theophilus’ approach points forward to later exegetical and reference specifications.

One thought on “Scripture among the Apologists: Differences”